The Vergara Laboratory is committed to the development of biophysical approaches to investigate the excitation-contraction (EC) coupling process in mammalian skeletal muscle. The overall aim of the laboratory is to understand the following specific aspects of this process: a) the mechanisms of electrical propagation of the action potential in the transverse tubular system (T-tubules) of a muscle fiber, including the role of active (Na+ and K+ delayed rectifier ) and passive (Cl- and K+ inward rectifier) ionic conductances; b) the mechanism of transduction at the T-SR junction by which the depolarization of the T-tubules control the activation of Ca2+ release at the sarcoplasmic reticulum (SR); and, c) the mechanisms by which the localized release of Ca2+ ions at the terminal cisternae of the SR spreads throughout the muscle fiber. The study of these mechanisms is addressed with the aid of advanced electrophysiological, optical, and molecular biological tools, putting special emphasis in the functional preservation of the molecular infrastructure that supports physiological excitation-contraction coupling in adult live muscle fibers. 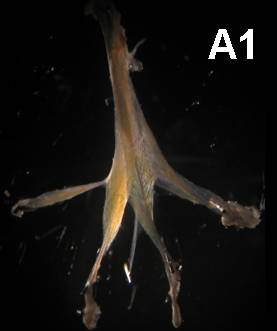 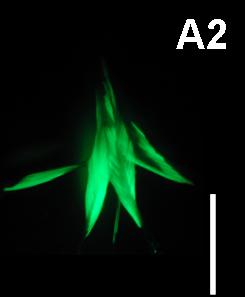 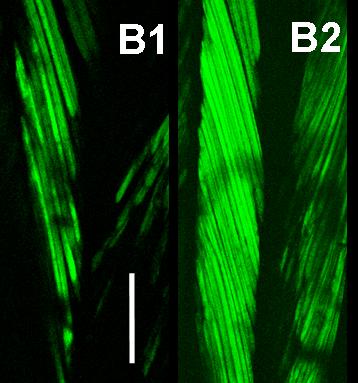