My research is aimed at understanding the regulation of synapse number, location, and strength, primarily using the frog neuromuscular junction as a model system. Current interest is centered on developing synapses in a Xenopus nerve-muscle cell culture system, where we use endogenous Ca2+-dependent K+ (BK) channels as reporters to characterize the �Ca2+ domains� that exist transiently at active zones during presynaptic activity, and correlate the magnitude and time course of release with local [Ca2+]. We are also studying the changes that occur in the release properties of motor nerve terminals during development. A second major interest is in the mechanism of robust mechanical modulation of neurotransmitter release from frog motor nerve terminals by muscle stretch, and the role played by integrins and the presynaptic cytoskeleton. I am collaborating with other faculty in a study of the effects of overexpression of sarcospan, a component of the dystroglycan complex, on muscle physiology, both in the context of rescuing muscle structure and function in the mdx mouse model of muscular dystrophy and in the context of changes in structure and function of wildtype mouse muscles. Finally, I have a long-time interest in the neural adaptations associated with echolocation in different species of bats. 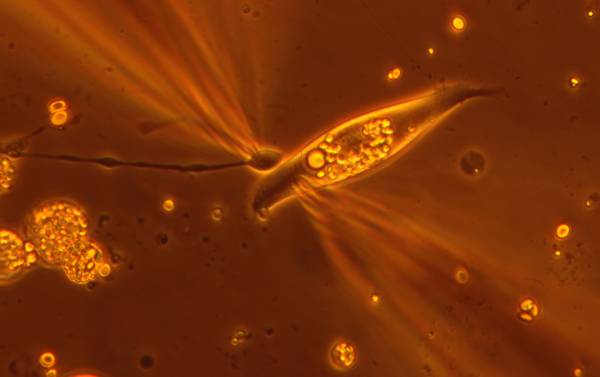 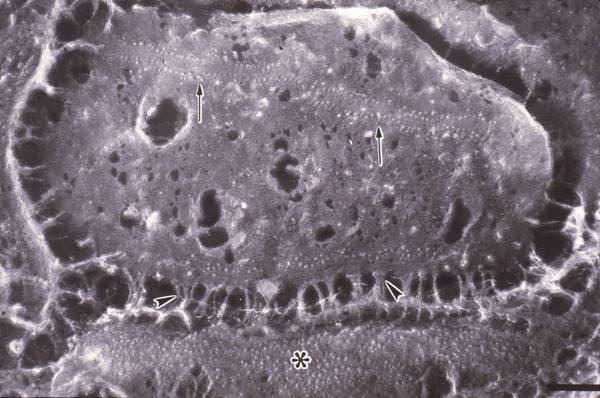